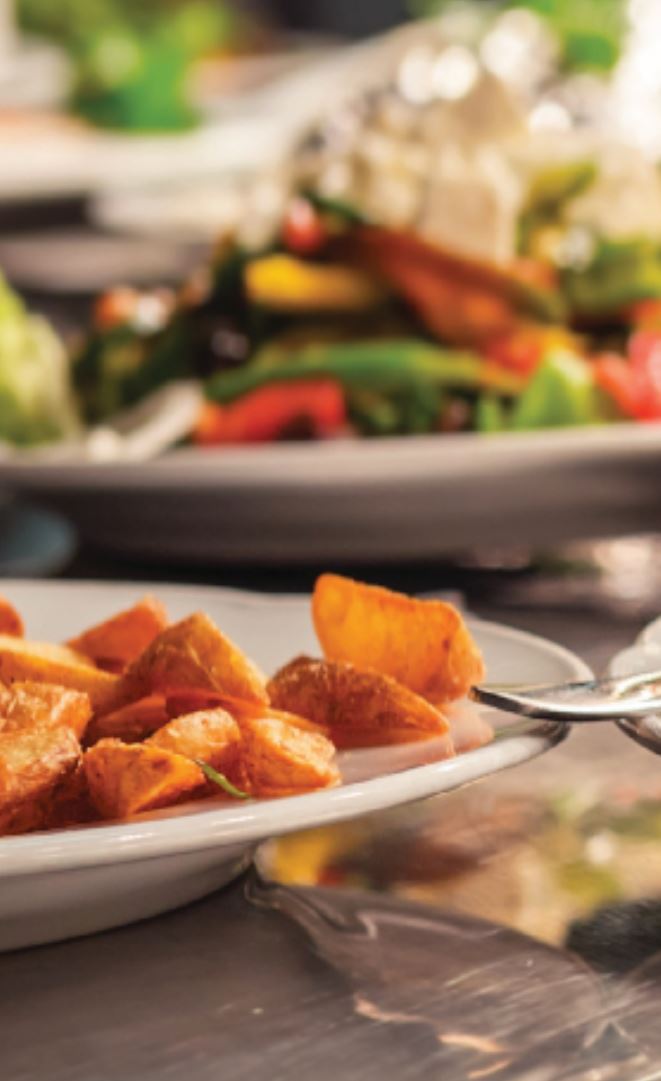 To browse our product catalog
Please use the following login:

The national average retail price of regular-grade gasoline dropped 4.22 cents per gallon in the past two weeks. It is now $2.6065. This adds up to a decline of 8.14 cents during the past six weeks, according to the most recent Lundberg Survey of U.S. fuel markets.

During the same period, Nov. 8-Dec. 20, crude oil prices were up. So the two markets moved in opposite directions. The essential reason is that there is far more gasoline in the United States than is required by current demand. Gasoline inventories are bulging, and the overall refining capacity utilization rate is 90.6%. The capacity use rate is 4.6 percentage points more wonderful than it was six weeks ago.

A significant portion of total capacity had been idled during an extensive repair and maintenance period, and since then, refiners have been dedicated to sales. It is not easy to increase sales this time of year because it is the low demand season, with January historically the lowest of all. It does not help that the current retail price is 18 cents per gallon above its year-ago point, a disincentive for holiday shoppers and travelers.

Refining margin on gasoline was already narrow, and it has now narrowed even a bit more. In much of the country, refiners have not passed through recent crude-oil buying price increases into their wholesale gasoline selling prices. For refiners, gasoline margin recovery and strong gasoline sales have not been attainable of late.

In these two weeks, retailers, too, lost gasoline margin. The U.S. average retail margin on regular grade is down 6.24 cents per gallon vs. Dec. 6, approximately reversing an increase from the prior two-week period. Six markets, mostly in the Southeast and Gulf, stand out with margin on regular grade less than one thin dime. Six others, mostly in the West where costs and taxes are famously high, have average margins notably above 50 cents per gallon, and in the highest of them, Seattle, retailers just forfeited a dime.